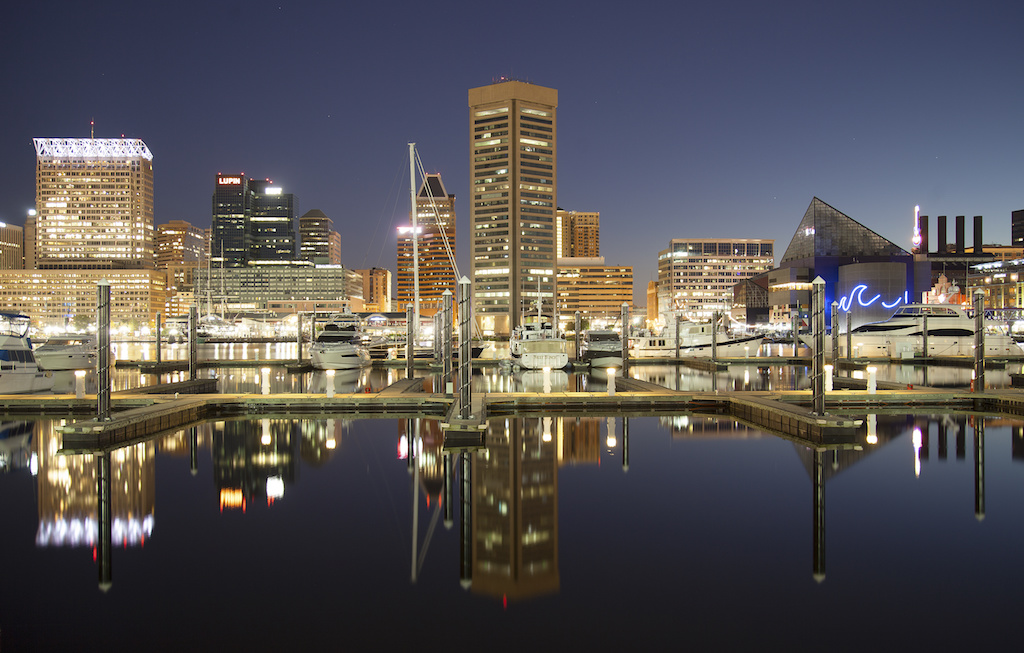 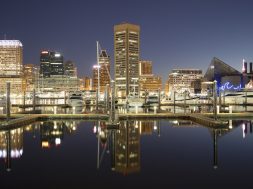 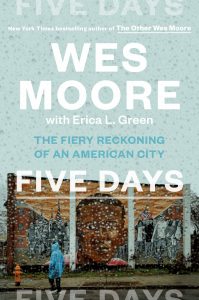 Earlier this week, I received my copy of Wes Moore’s latest book, Five Days. Co-authored with journalist Erica Green, Five Days depicts the unrest in the city of Baltimore after the death of Freddie Gray, a black man whose “rough ride” in a Baltimore City Police Department (BCPD) van led to his death.

Moore and Green provide a thoughtful and well-written narrative of the situation in Baltimore after Freddie Gray’s death (note: I attended high school in Baltimore beginning in 1966 and have lived there since, except when I attended college). The stories of the activities of the eight selected individuals provide different perspectives as the events unfold. An epilogue provides readers with an update on each character since 2015.

An “Author’s Note 2020” chapter written by Wes Moore and included at the end of the book may be the most thought-provoking chapter of all. Moore is currently CEO of the Robin Hood Foundation, one of the largest anti-poverty organizations in the country (note: Wes Moore served on the board of directors of American Public Education, Inc., the company that I led as CEO during his tenure as a board member).

In the short 12 pages of this chapter, he makes a case for what we can do to improve the inequalities that exist in America today. Read in context with the Freddie Gray story and the recent George Floyd and Black Lives Matter protests, the chapter makes a powerful case for why actions are needed now. Five Days should be on everyone’s book list.