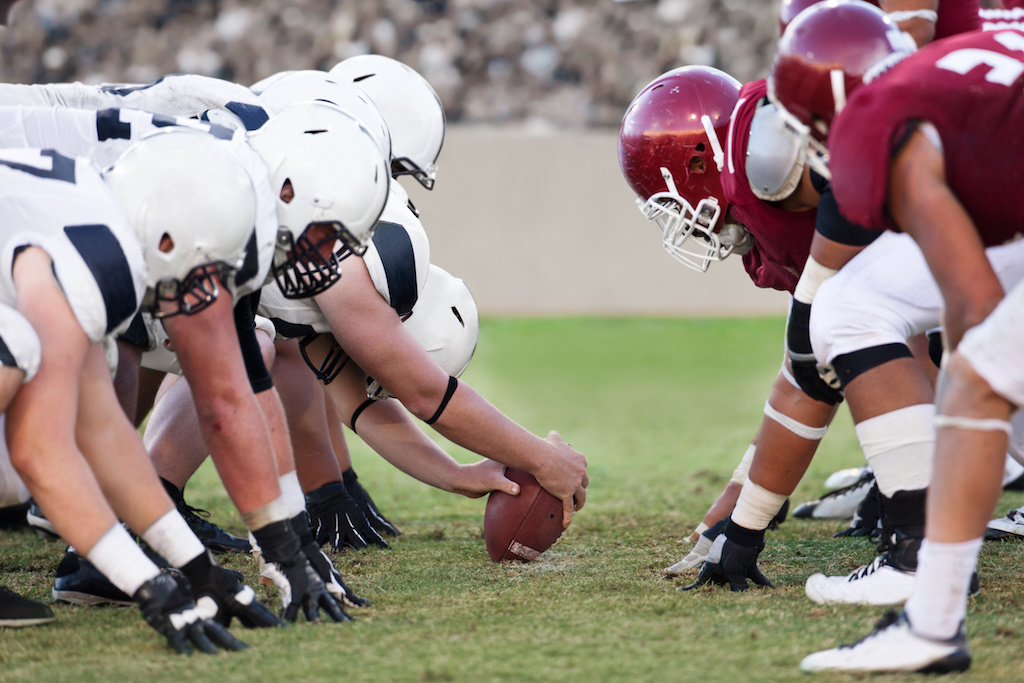 The Financial Impact of No Season for College Football 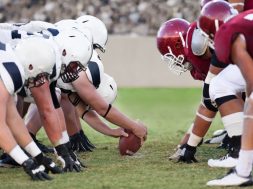 The Financial Impact of No Season for College Football

With all of the news about the college athletic conferences (Ivy League and Patriot League) cancelling the fall sports schedule or limiting it to conference opponents only (Pac-12 and Big 10), I remembered a USA Today article I read this spring that discussed the financial impact to colleges if the football season was cancelled.

In this article published on April 14, reporter Steve Berkowitz wrote that the revenue impact for the 50-plus public schools in the Power Five conferences will be at least $4.1 billion if the 2020 football season was cancelled. Not included in the calculation was the impact to the local economies if those games were cancelled, but Berkowitz stated that it would be billions more.

Berkowitz also cited a study by the Center for Business and Economic Research at the University of Alabama, noting that an Alabama home football game has a visitor expenditure impact of $19.6 million in the Tuscaloosa area. Athletic departments would save money in areas specific to football such as the cost of staging games, paying guarantees to certain opponents, travel, meals, and snacks for athletes beyond basic board plans, equipment, medical services, and bonuses to coaches.

Similarly, Syracuse University’s S.I. Newhouse School of Public Communications worked with USA TODAY Sports to calculate the expense savings, which are approximately $520 million. After providing details regarding assumptions for ticket sales and the allocation of media rights, Mr. Berkowitz concluded that the net loss of revenue (after deducting expenses saved) would approximate $3.3 billion for the public universities alone.

It’s no wonder that the Power 5 conferences are waiting until the last minute to announce changes in the fall football schedule. In a more skeptical article written by Pete Thamel for Yahoo Sports, Thamel writes that the entirety of the plan to return to football this fall was based on a strategy of hope and that hope isn’t much of a strategy when you’re dealing with a pandemic virus with no cure in sight.

One college official in Thamel’s article is quoted as stating that as soon as one of the Power Five conferences cancels the fall football season, the rest will follow suit. Thamel writes that there is no way that 13,000 college football players can be put in a bubble similar to the NBA players and the NBA’s experiment will cost $150 million, money that is not available to most colleges.

Based on the current situation, I’m betting few schools will play more than two games in the fall before the season is cancelled. And as Mr. Berkowitz reported, the financial impact is huge.

tags: college football coronavirus pandemic COVID-19 effect of coronavirus on college sports original
previous Adapt Now: The Coronavirus Will Be with Us for a While
next Has the Coronavirus Accelerated the Future of Assessment?

Here We Go Again: The Urgent Need to Get COVID-19 Shots