Home Technology The Age of Drones – Will It Be Weighed Down or Buoyed by Regulation? 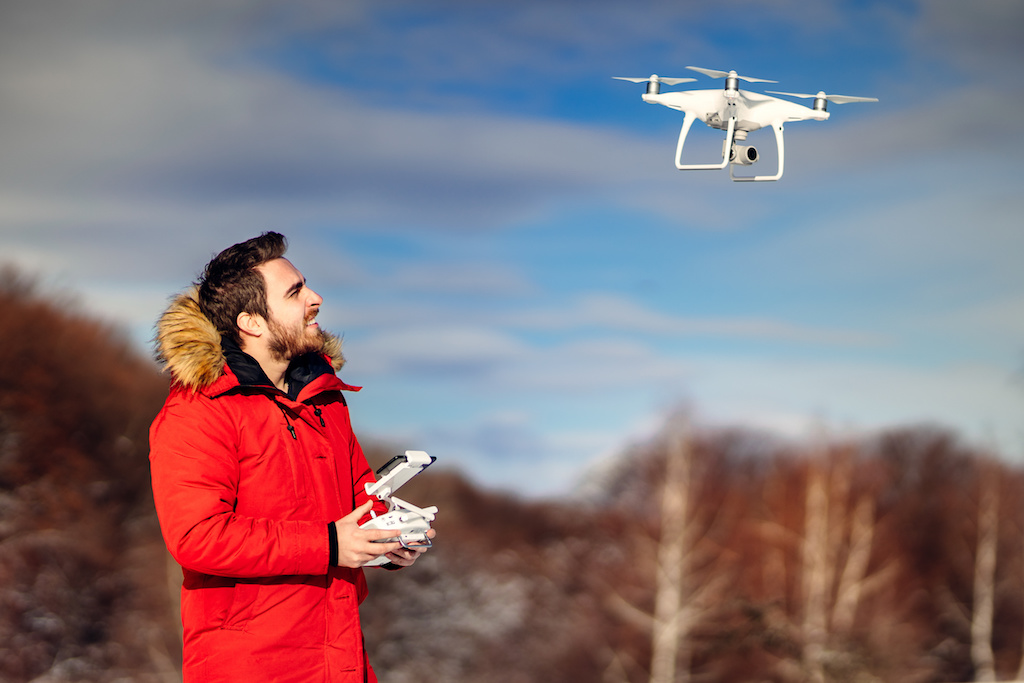 The Making of a Financial Disaster for Higher Education 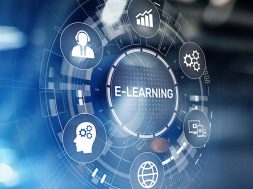 Coronavirus and Its Impact on Higher Education (Podcast) 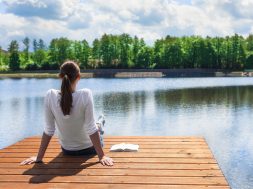 Finding Your New Normal: Taking Care of Your Mental Health during Uncertain Times 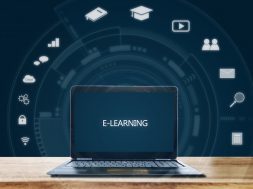 Thoughts from the Field: Close or Use Online Courses? 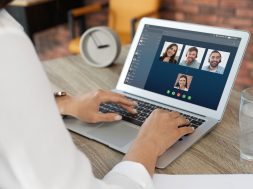 Suddenly Teaching and Learning Online for the First Time 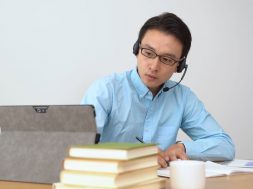 Resources for Building Online Courses in an Emergency 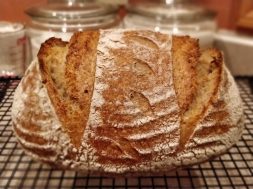 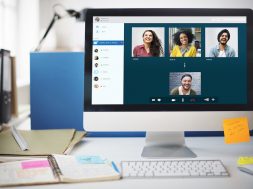 The Reason for Social Distancing

Yesterday, while most of us were recovering from our midweek Christmas holiday, the Federal Aviation Administration (FAA) issued a long-awaited set of proposed regulations for operating drones in the United States. While owners and operators of drones that weigh more than half a pound have been required to register their drones since 2015, the new regulations propose that all drones operating in the U.S. be required to adopt technology that will enable them to be tracked while in flight at all times. While airports and prisons currently are allowed to use technology to track drones that may impede their airspace, the technology does not enable them to identify the owner or track other drones that may be owned by the same operator.

The rules would require all drone owners to adopt a signal technology that identifies their drone within 36 months of the regulations’ effective date. One critic of the proposal, Paul Aitken – founder of a drone pilot training company – believes the costs are excessive. According to Aitken, not all drones are operated in areas with open Internet connections and will require cellular service or be limited to 400 feet of flight. This could impede activities where drones are gaining popularity, such as search and rescue, utility inspection, agriculture, surveying, and construction management.

As with many proposed federal regulations, the regulations will be posted for a public comment period on December 31, 2019. Regardless of the response, final adoption depends on the FAA establishing a tracking network supported by third parties and an industry standard-setting group that will agree on the associated technical standards. According to the Wall Street Journal, the regulations should unleash the potential for the 1.5 million commercial drones already deployed in the U.S. The proposed framework does not, however, provide guidance on future regulations for operating drones over people or beyond the visual line of sight, but does enable a pilot project with the following providers: Nevada UAS Test Site Smart Silver State, Northern Plains Unmanned Aircraft Systems Test Site, and Virginia Tech Mid-Atlantic Aviation Partnership. These providers will create a shared information network and gather data for future FAA rulemakings.

Based on the interviews given by operators and regulators, this announcement was long awaited and will hopefully increase commercial drone applications. From a technology perspective, the development of a network that tracks the location of any airborne drone in the U.S. will cost billions of dollars and require a substantial implementation of technology. The FAA states that this drone identification network will differ from the existing network used to identify commercial and private aircraft.

I am aware of a few colleges offering degree programs in drone operations. I believe that implementing this framework will create opportunities for more drone operators and information technology professionals responsible for monitoring and adopting programs to detect specific drones that may be threats, nuisances, or illegal operators. Given the potential numbers of commercial drones, I suspect much of this work will require the deployment of artificial intelligence (AI) software operating at a speed unimaginable by most of us.

While the vast majority of drone operations will likely settle into a routine path and pace, the non-routine will require greater scrutiny and coordination, particularly if some of the framework for identification was established for law enforcement and homeland security purposes in addition to routine traffic management. There’s clearly a future here for technology-related jobs; less so for other jobs like commercial drivers. Mapping and planning for that future from an educational perspective will be challenging as the industry, its technology and regulations evolve. My guess is that the demand for some of these positions will convert enthusiasts to professionals until the market for training and educating adjusts to workforce needs.

Resources for Building Online Courses in an Emergency 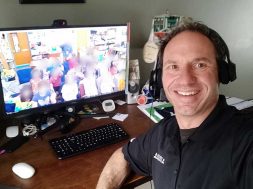 Artificial Intelligence Is Everywhere – Will You Be Prepared?