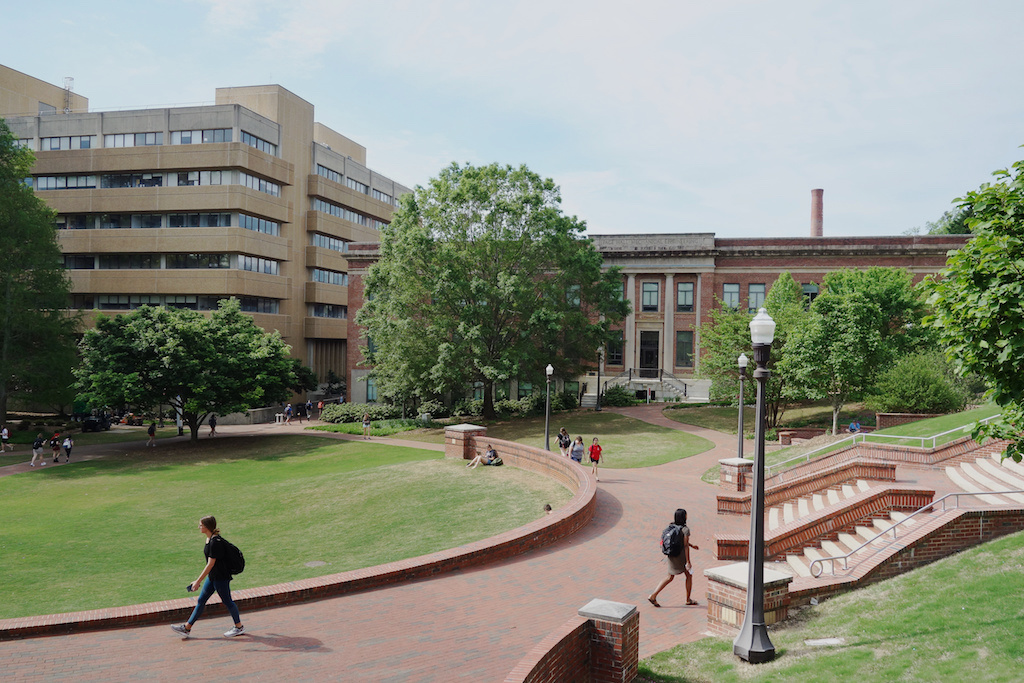 Disruption and the Bundled College Experience of COVID-19 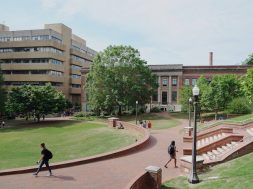 Disruption and the Bundled College Experience of COVID-19

This week, I moved one of my daughters from her off-campus apartment with an expiring lease to the apartment that she selected for this year. Next week, the same transition will occur with her sister, but at another university in another city.

The plans were made and leases signed in January before anyone knew what havoc the pandemic would wreak on their campuses and college campuses nationwide. As we moved furniture, restocked the kitchen, hung curtains, and switched utility services, I couldn’t help but think, “Will this semester and year improve over the last half of last semester?”

Both of the girls were recruited athletes, and our college visits were based on which coaches were interested in them and athletes they knew who were attending and competing for that university. At the end of the day, my daughters selected different universities but each appeared to be a great fit, athletically and academically.

Since the beginning of March, the “norm” has been anything but normal in the college experience. Their teams’ league and national championships were cancelled; their classmates and teammates were ordered to move off campus and advised to move home; classes were moved online; the use of team facilities for practice was banned; and the routine socialization was severely curtailed through social distancing.

I write from the perspective of a current college student parent, a college graduate, an educator, and an active observer and commentator on higher education. My daughters have completed two years of college and have two more to complete their bachelor’s degrees. They had some experience with online courses before this past spring, so taking classes online was not as disruptive to them as it was to some of their professors.

Losing the campus and active participation and socialization with their roommates, classmates, and teammates was disruptive to their college experience. Outside competition in their sport did not resume until June, and state and local restrictions limited it more than previous summers.

All summer long, the messages from their respective university presidents have been optimistic about a normal return to campus, despite increasing signs from around the country that a normal return is highly doubtful. If they were not athletes, I would have advised my daughters to consider taking a leave of absence to hone their athletic skills, gain some work experience, learn a skill like programming, volunteer with a nonprofit, or perform some other worthwhile activity.

He further goes on to state that “this fall, the tuition and fees bundle won’t make sense. Dining halls will transmogrify into pickup locations for grab-and-go boxes, social gatherings will be verboten, sports will be cancelled, and students will be urged to stay in their rooms in order to take classes online.” He adds that “bundling is nonsensical when there’s only one part of the bundle: online classes.”

I agree. For the past 27 years at APUS, we have considered it a vital part of our mission to provide an affordable, quality education to all of our students while operating totally online. We unbundled dorms, dining halls, athletics programs, and a substantial campus in order to lower the cost of a college education for our students. We are proud of the fact that 72 percent of our 100,000 graduates never had to borrow money to pay for their tuition and books.

Ryan’s observations align with mine. Maybe my daughters will read this post one day years from now and disagree that it was a bad college experience, but it is certainly an experience that they did not include in their college plans. For incoming freshmen who have not lived with the bundled experience that traditional colleges tout in their admissions picture books, they may choose to forfeit their deposits, take a gap year, and select a campus experience next year after a vaccine has been widely distributed.

For returning students who are not athletes with team commitments, they may opt to take a break to work and expand their perspective on careers among other ideas. Some may have to work if a parent has lost their job due to the pandemic. If they prefer to not lose a year of their education, there are unbundled options like APUS.

Ryan Craig is right. Why pay for the bundle when you’re not getting the bundle?