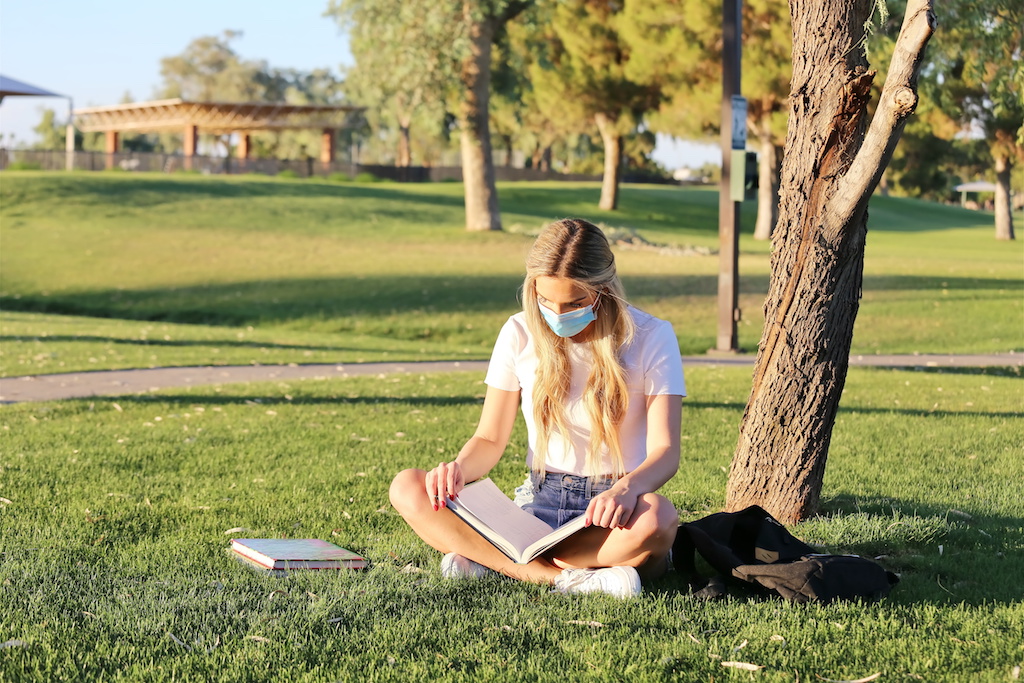 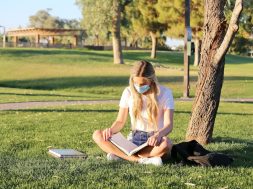 Over the past few weeks, I’ve been following The Chronicle of Higher Education’s list of schools that have made announcements about their reopening in the fall of 2020. In today’s Chronicle, they wrote that they are combining forces with Davidson College’s College Crisis Initiative (C2i).

According to the Chronicle, Davidson seeks to collect information on all colleges (except for-profits) and has assembled a team of faculty and staff researchers, students, and recent graduates to collect the data for the site. Their purpose in creating the site is to collect data on higher education institutions’ responses to crisis situations.

Funded by a grant from the ECMC Foundation, C2i has a COVID-19 data dashboard that is live and ready for use by the public and other researchers. The dashboard includes Fall 2020 reopening plans that are classified into the following categories:

Of the 14 categories created by the C2i team, the Chronicle further consolidated them into eight categories, which are:

I visited the C2i website and noted that the data is current as of July 24, 2020 (I think that it may be updated once a week). It presents the institutions tracked on a map of the United States. In order to find an institution on the C2i site, you have to enlarge the map and scroll over a dot to find an institution. (Note: The Chronicle added the C2i to their site but added a search for an institution feature that immediately pops up info on that institution with a bubble leading to its location.)

At the Chronicle, they have gained access to the C2i website and constructed some more useful illustrations of the data using the DataWrapper tool. The Chronicle provides a list of institutions along with the plan category, fall enrollment, known cases of COVID in the county, and a graphical representation of the spike rate in cases.

I like the Chronicle’s display of the data collected by C2i and hope that somehow the C2i site adds these options as well. However, I am disappointed that the C2i initiative states an objective to collect all college information but has opted not to include for-profit institutions, which educate more than a million students.

One interesting disparity that occurs because of this choice is that APUS with its 83,000+ online- only students is not listed. At the same time, a small institution located in the same town as APUS in West Virginia, Catholic Distance University, is listed along with its online-only student population of 208.

Including every institution that reports to the Department of Education would be more useful, particularly if you plan to use the data to determine how “all” institutions respond to a crisis. In my recent review of Scott Galloway’s risk profile based on a Vulnerability Score and a Value to Cost Ratio, I noted how including all colleges would provide a much more reasonable assessment than limiting it to the 432 rated by U.S. News.

For the consideration of future metrics to be included, I think it would be interesting to add the Endowment/Student metric for private institutions and a state funding/student metric for public institutions to this data set. An additional metric for each institution that could be useful in determining why they made the decision to close or remain open could be the percentage of students that they accept, with the premise being that a school with a high acceptance rate is more dependent on tuition dollars and more likely to try to return to campus than go online and lose students.

I applaud Davidson College for the C2i initiative and look forward to seeing the site improve along with data collected and illustrated by its other research partners, including the Chronicle. As a friend of mine said recently, “During the pandemic, all of us are prime sources.”

Higher education is going through a period of disruption. Those institutions that will survive will adjust to provide the best outcomes for their students. Reviewing data collected from C2i, the Chronicle, and others may provide observers and survivors with a roadmap to our prime sources.