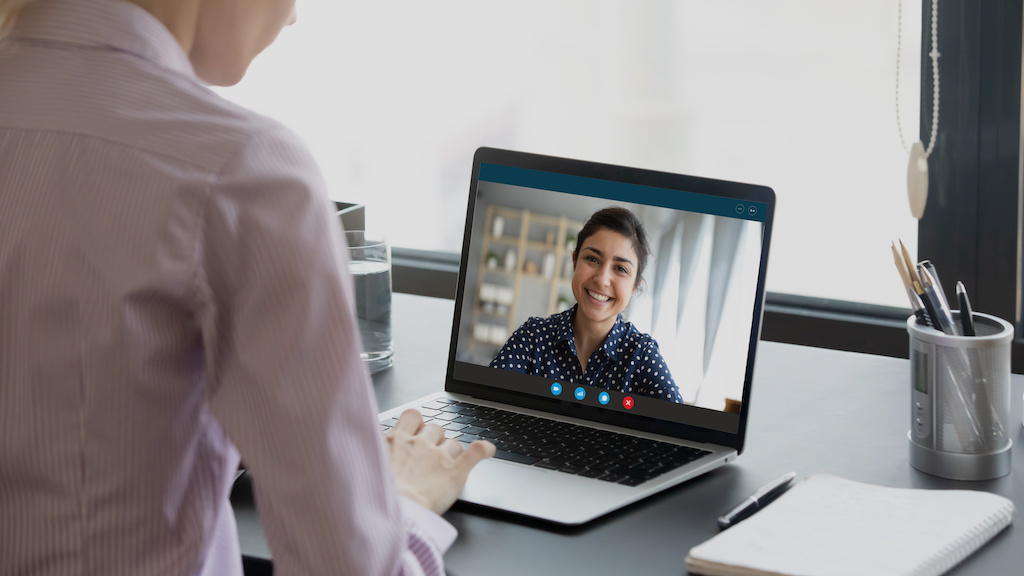 COVID-19 Changes and a Crusade Against Terrible Advising 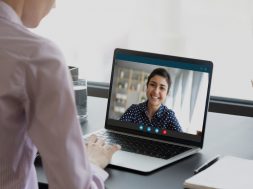 COVID-19 Changes and a Crusade Against Terrible Advising

Somehow, I missed The Chronicle of Higher Education article titled “A Crusade Against Terrible Advising” when it was published on August 4. According to Scott Carlson, senior reporter, the genesis of the article stemmed from several emails that he received from Dr. Ned Laff, a retired academic advisor whose advising experience included stints at nine different colleges and universities.

After receiving a number of emails from Dr. Laff over the period of a year or so, Mr. Carlson met with Dr. Laff in February, just before the COVID-19 shutdown. During the meeting, Dr. Laff described his vision for how academic advising should work. Mr. Carlson writes that most academic advising is a rote, bureaucratic exercise where advisors—many of whom are young and inexperienced in the world outside of universities—are not thinking creatively about how to match an individual student’s career goals with academic majors. Instead, many institutions ignore the potential of advising units and use them as a tool for crisis management among struggling students.

Dr. Laff’s opinion is that advising centers should be mentoring centers. He also believes that the administration and faculty at most institutions do not realize how impactful a good interaction in an advising office can be for a student. According to Mr. Carlson, Dr. Laff practices a version of “appreciative advising,” which was inspired by an “appreciative inquiry” management style.

Appreciative advising sets up a process for engaging the student with an inviting demeanor and with disarming and introspective questions, such as “Who do you admire as a role model and why?” or “What accomplishment are you most proud of?” The advisor encourages the student to think big about his or her life after college and formulate a plan for achieving those goals in life. The advisor then follows up with the student to make sure that the plan is followed.

Scott Carlson provides a number of examples of successful advising, not just from Dr. Laff, but from other advising programs at universities that embrace the appreciative advising concept. He summarizes his discussions with the statement that “Effective advising depends on the adviser’s focus, curiosity, and creativity. As such, advising is black box – a series of contact points between individuals, rarely seen by outsiders, with its quality difficult to assess.”

Mr. Carlson writes about his decision to meet with advisers at other colleges and to watch the process that occurs when students are going through advising. Needless to say, the prescriptive sessions are weak and ineffective, and the sessions conducted through a mentoring focus are more successful. He concludes his article describing the outcomes for a few students advised by Dr. Laff before he retired.

As I reflect about Mr. Carlson’s observations, I consider how much easier it would be to change advising during the pandemic. First, in-person meetings are limited at many campuses due to social distancing requirements. Second, many advising sessions are now conducted through Zoom or another digitized platform. Third, with digitization, the opportunities exist to create a record of the entire interaction with a student. That record can, in turn, be shared with others, like the career services team.

The online (Zoom or Microsoft Teams) session can be supplemented with follow-up questions from a database populated with the best matches between career options and academic pathways. Rather than rely on inexperienced advisers, the database can be enhanced with information suggested by the institution’s most experienced academic advisers as well as with information suggested by the career services department.

Going further, additional inputs for the database could be provided from some of the outside organizations like the National Academic Advising Association (NACADA). Inputs and feedback could also be provided by employers and industry associations. If an institution were to boost the strength of its database with an artificial intelligence (AI) overlay, the advising system could be enhanced with multiple sources of data used to support a number of sophisticated evaluations and recommendations that an advisor could use to boost the counseling session.

Instead of revamping advising departments with extended training sessions, my recommendation is to create a smart, digital system to accelerate the change and improvements in advising. The quicker an institution can address a student’s concerns and meet them with a recommended course of action, the more likely that student will be to persist and graduate. That’s a win for the student and a win for the institution.