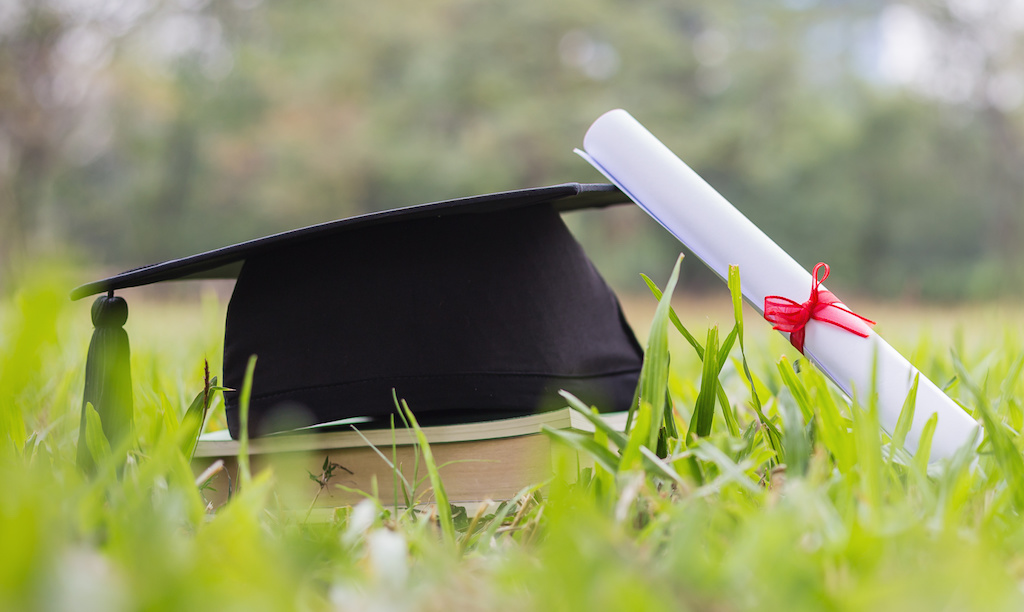 During the COVID-19 crisis, Inside Higher Education and Hanover Research have regularly surveyed college and university presidents, asking questions about their actions during the crisis. More recently, these presidents have been asked about their expectations of when campus life will return to normal.

The most recent iteration, Survey III, was reported this week. But it appears that as we approach the time when most colleges are anticipating a fall term start, the presidents’ survey responses are less optimistic in most areas.

Among the responses that notably changed were:

For reasons that are not clear, the June survey response rate (97 presidents responded) was approximately half of the April rate (183 responded).

An outside consultant, Denny Meadows, was also interviewed. She noted that doubts about the value of a college degree have been “building for many years” as college debt levels increases and wages stagnated, and “it seems to have taken a pandemic for some leaders to take them seriously.”

Having written about the topic of college affordability, I agree with Ms. Meadows. I believe that the traditional “high fixed cost” model of college finance, impacted by sudden drops in enrollment, has triggered a cold dose of reality for leaders planning for a 10-20% decrease in fall enrollments.

Even more concerning is the inevitable impact to public institutions when their state legislators and governors slash higher education funding in order to respond to COVID-19-related budget shortfalls. Factor in the fall elections with fall semester starts, and this autumn is likely to be a lot bumpier than last spring for colleges and universities.