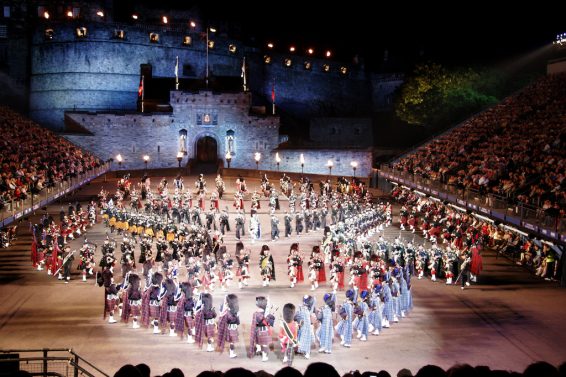 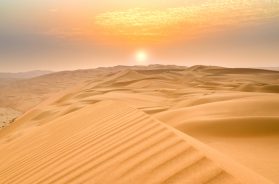 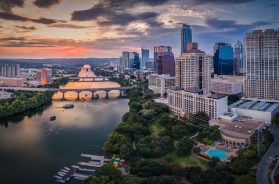 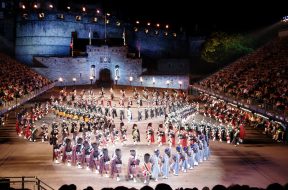 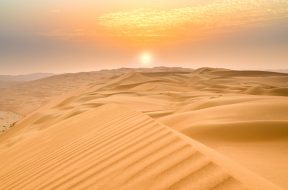 February 24, 2020 Wally Boston
0
For a little while, the world of my everyday was the place where the religious go to confront their genesis. I walked ancient lands of ageless beliefs where the patriarchs and pariahs, the messengers and messiahs, the baptized and the baptizers, once lived and loved and died. I met the modern-day Philistines — the people of Goliath — and the descendants of the Assyrians and Nubians. I stood in the Red Sea and the Dead Sea.
Read more 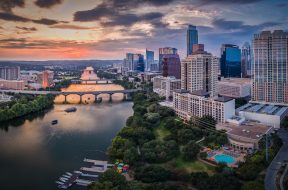 January 9, 2020 Wally Boston
0
As I consider the implications of retiring from a university that I have served for over 17 years, I have explored various locales that could serve as a future base of operations. One such city is Austin, Texas.
Read more