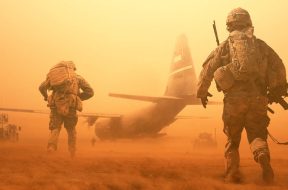 Note: This article was originally published on In Military.

United States military veterans hold a special place in the hearts of Americans. Certainly, the sacrifices that veterans make on behalf of all Americans are worth celebrating and as a nation, we have been honoring our vets for over 100 years.

We may honor those servicemembers who paid the ultimate sacrifice on Memorial Day; Veterans Day is for the living — a celebration of life, camaraderie, esprit de corps and triumph in the face of hardships. 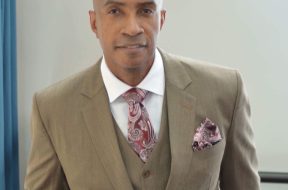 Preparing for a Military Transition: An Interview with Dr. Larry Parker

Transitioning from an active-duty servicemember into the civilian world can be a harrowing experience if one is unprepared. The Department of Defense (DoD) has recently made great strides at improving preparation for transition, as you’ll read below.

But it is always prudent to seek the wisdom of influencers who are currently navigating transition and examine what they did to ensure their success.

I recently had the good fortune to sit down with Dr. Larry Parker, LTC. USMC (Ret.), who spent 24 years in the United States Marine Corps (USMC). He is currently a program director and associate professor in the School of Business with American Military University. 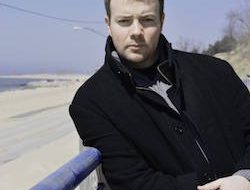 Memorial Day is a day of remembering the men and women who died while serving in the U.S. Armed Forces. But it’s also about spending time with friends, family and those you love. To commemorate this important holiday, In Military has shared a special video featuring the timeless words of President Reagan in his Memorial Day speech at Arlington National Cemetery in 1985. 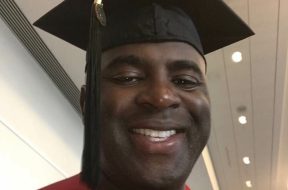 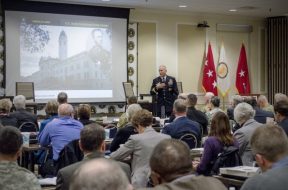 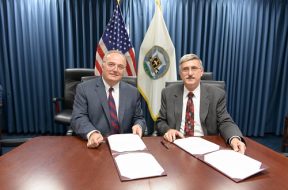 In early July, I joined Dr. Roy Wood, acting vice president of the Defense Acquisition University (DAU), for a signing ceremony to initiate one of our newest APUS partnerships at their Ft. Belvoir, Virginia, offices. The DAU mission to develop qualified acquisition professionals who deliver and sustain effective and affordable warfighting capabilities fully aligns with our own to educate those who serve, and we’re proud to work with them in this exciting new joint endeavor. 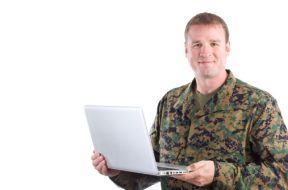 While much has been written about college persistence and retention related to traditional college students (18-22 year-olds matriculating immediately after high school graduation), substantially less has been written about adult students, particularly those whose jobs and family obligations make it difficult to attend college in a traditional face-to-face classroom structure. Many of the published research papers about non-traditional or online student persistence have been single-institution studies, offering little ability to make comparisons between studies because of the lack of common definitions and benchmarks. 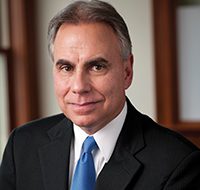 The Council of College and Military Educators (CCME), which serves the training and networking needs of military voluntary education professionals, annually hosts a conference for attendees from the Department of Defense (DoD), universities, and members of the Education Service Officer (ESO) community. 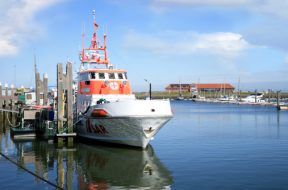 The United States Coast Guard fielded questions from maritime security experts and officials on Jan. 15 during a Maritime Cybersecurity Standards Public Meeting held at the U.S. Department of Transportation Headquarters in Washington, D.C.

Captain Andrew Tucci, of the U.S. Coast Guard’s Office of Port & Facility Compliance opened and closed the 3-hour proceedings that featured a list of high-ranking officials from various sectors including the military, cybersecurity and other security fields.