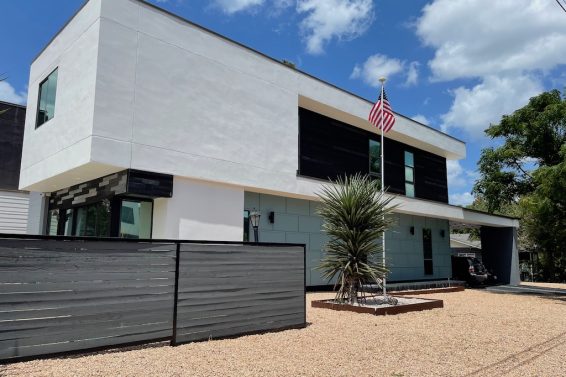 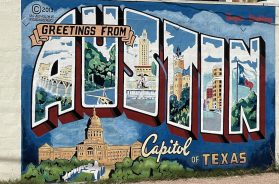 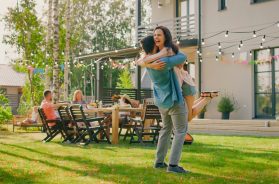 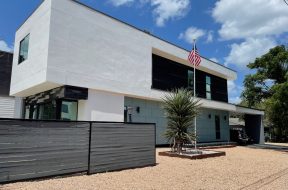 August 26, 2021 Wally Boston
0
Shortly after moving to Austin, I joined the local neighborhood association. Our neighborhood group is not a homeowners’ association (HOA) with governance over architectural design or modifications, and it is not mandatory to join it. My reason for joining the HOA was to meet new neighbors and stay current with local events, ranging from zoning issues and parking restrictions to neighborhood art walks and new building permits.
Read more 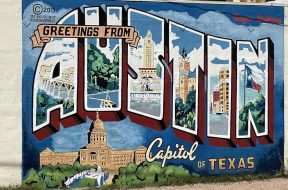 June 15, 2021 Wally Boston
0
In an April blog post, I mentioned how much art could be seen while walking around my neighborhood in South Austin. In the 1970s and ‘80s, many of the artists and musicians moving to Austin opted to live in South Austin neighborhoods because of the relative affordability of housing as well as its proximity to downtown Austin.
Read more 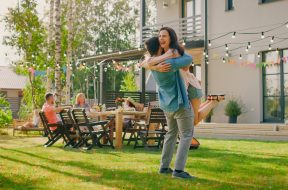 June 8, 2021 Wally Boston
0
With the number of COVID-19 infections decreasing thanks to masking and vaccinations, many governors have released the mask usage and other restrictions that kept many of us at home since last March.
Read more 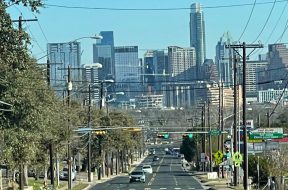 April 13, 2021 Wally Boston
0
I haven’t lived inside the city limits of a big city since attending grad school in New Orleans. Accustomed to life in the suburbs over the past four decades, I acquiesced to the idea of living in South Austin post-retirement.
Read more 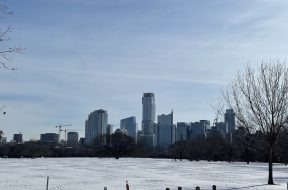 February 18, 2021 Wally Boston
0
As a recently transplanted resident of Austin (from Baltimore), I have enjoyed the warmer weather this winter. A week ago, the weather team on the local news started making local viewers aware that the temperatures were forecasted to drop precipitously in Texas on Valentine’s Day.
Read more 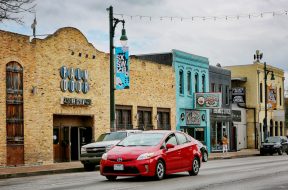 From Two Different Perspectives: What’s Up in Austin?

January 27, 2021 Wally Boston
0
When I think of Austin, Texas, I think of music, food, and tech. Austin City Limits is the longest-running music series in television, having been broadcast on PBS for 43 years. Twenty years ago, the show spawned the ACL Music Festival, which hosts over 130 artists and 225,000 patrons every year at Zilker Park. SXSW (aka South by Southwest) hosts the annual SXSW Festivals, celebrating the worlds of film, music, and comedy with parties, awards, screenings, and showcases.
Read more 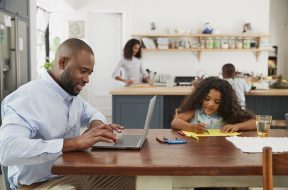 January 25, 2021 Wally Boston
2
Prior to the COVID-19 pandemic, weekday mornings began with the sound of my alarm chirping, usually at 6 am. Leaping out of bed, I would shower, shave, get dressed, and head downstairs for a cup of coffee and bowl of cereal before getting in the car.
Read more 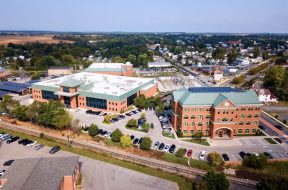 August 11, 2020 Wally Boston
0
As I conclude my presidency at APUS, I want to thank everyone I’ve worked with for sharing this professional journey with me. I appreciate their supporting me and our entire organization to accomplish our mission of educating those who serve.
Read more 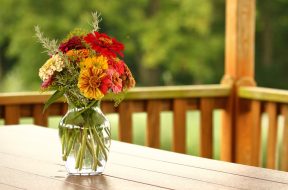 July: A Month of Memories, Celebrations and Reflection

July 6, 2020 Wally Boston
0
The month of July triggers many memories. When I was younger, the month kicked off with the Fourth of July holiday festivities of picnics and fireworks, all of which were fascinating to me, my siblings, cousins, and friends. July 4 was also my grandfather’s birthday, an occasion that we were fortunate to celebrate with him through his 95th.
Read more 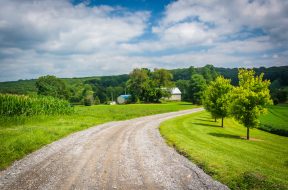 June 22, 2020 Wally Boston
0
Wallace Boston, Sr. was an extremely special man. He lived a long and memorable life as an individual with an incredible work ethic, great faith and character, high ethical standards, and a kind and generous spirit.
Read more