Home Cost of a Degree 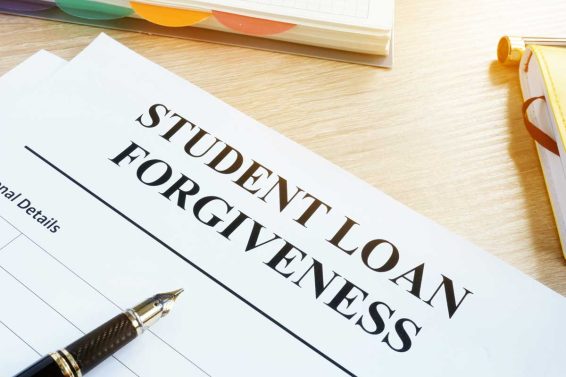 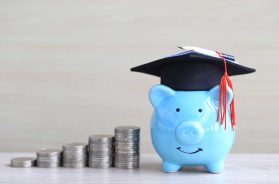 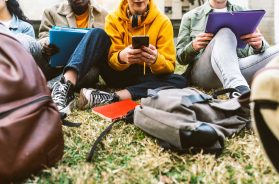 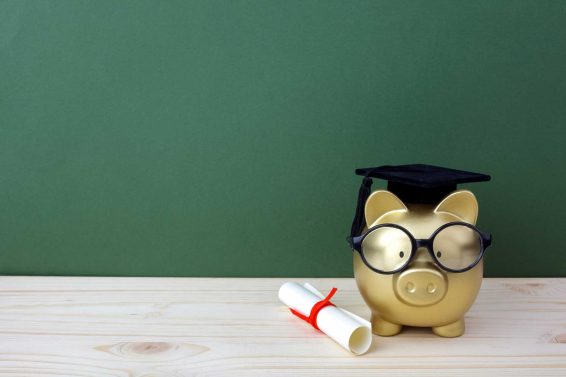 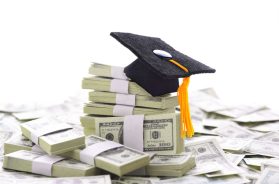 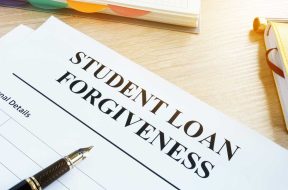 Monday’s Boston Globe featured an article by reporter James Pindell that analyzed why President Biden hasn’t kept his campaign promise of cancelling $10,000 of college student debt for every borrower.

Mr. Pindell notes that Mr. Biden is under pressure from the progressive left to cancel more debt. Specifically, Sen. Elizabeth Warren and Sen. Chuck Schumer introduced a resolution to cancel up to $50,000 of debt per student through an Executive Order. 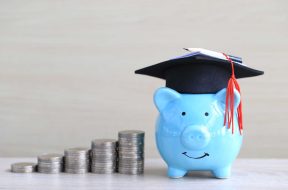 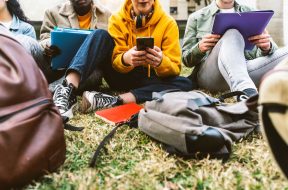 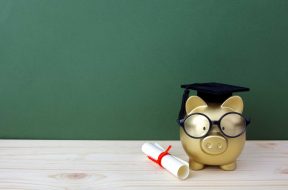 In a move eerily reminiscent of former Sen. James Webb’s GI Bill legislation, the House passed legislation on February 4, 2022, to expand Pell grant eligibility for any short-term program with “at least 150 clock hours of instruction over a period of at least 8 weeks” if it is not primarily delivered online.

Senator Webb, the architect of the Post 9-11 GI Bill, did not believe in equal standing for online education compared to residential education and excluded it for eligibility for the housing allowance portion of Post 9-11 GI Bill benefits when that bill was originally introduced on his first day in the Senate in January 2007. 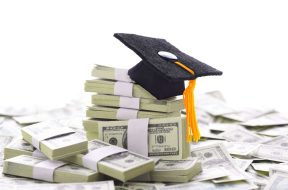 A recently published article in the Hechinger Report about a free tuition plan offered by five community colleges in the San Diego area motivated me to write about it as well.

Hechinger reporter Wayne D’Orio writes about a new program called Alamo Promise. Promise programs that pay for college tuition are not new. Mr. D’Orio cites a UPenn GSE database indicating that there are more than 400 nationwide, 10 of which are in Texas. 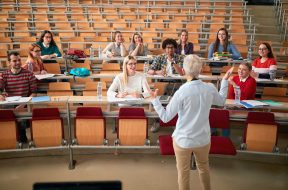 In a recent blog post, I wrote about Professor Steven Mintz’s article titled The Revolution in Higher Education is Already Underway.

Another recent post reviewed Bob Zemsky’s and Lori Carrell’s recent book, Communicate for a Change. The nine conversations that they chose to write about are relevant to the “revolution already underway.” The first conversation, Why Can’t We Talk About the Mess We’re In? 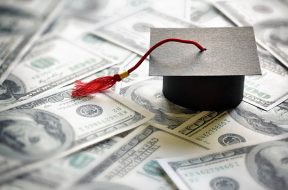 In an article titled NYU Is Top-Ranked – In Loans That Alumni and Parents Struggle to Pay, Wall Street Journal reporters Melissa Korn and Andrea Fuller open with a story about an NYU public health school graduate who borrowed $131,000 and sold her biological eggs to a fertility clinic for $50,000 to cover her tuition and expenses. 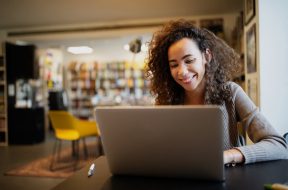 November 2, 2021 Wally Boston
0
Recently, I read a tweet about the Foundation for Research on Equal Opportunity (FREOPP) report titled “Is College Worth It?” I eagerly followed the link to read the report authored by Preston Cooper. Sadly, I was disappointed.
Read more 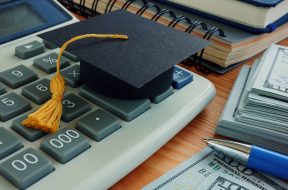 The Student Loan System – It’s Time for a Major Overhaul

November 1, 2021 Wally Boston
0
It’s hard to avoid reading about the U.S. college student loan system (the programs that are collectively organized under the Federal Student Aid or FSA system). There are Democrats in Congress who want President Biden to unilaterally cancel student loans, up to $50,000 per individual.
Read more 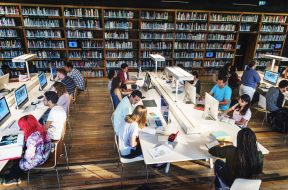 September 14, 2021 Wally Boston
0
In my last article, I reviewed recommendations for instructional spending policies from The Century Foundation, Third Way and Connecticut Democrat senator Chris Murphy. For this article, I will discuss the Veterans Education Project white paper, referenced in a recent Inside Higher Ed article about the limits of instructional spending tests for college accountability.
Read more