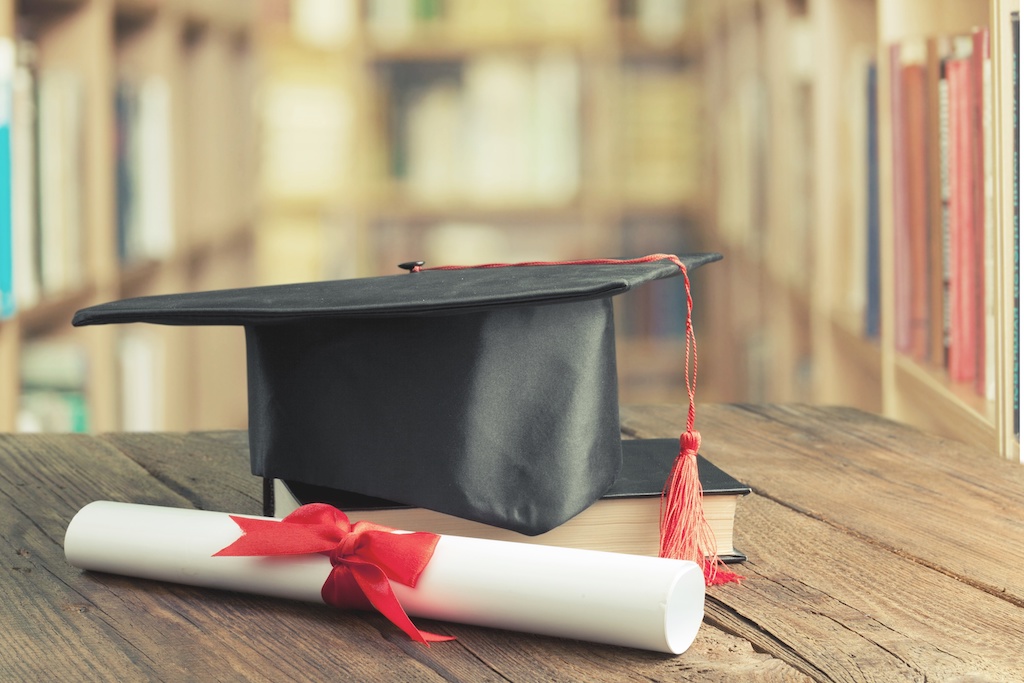 Access and Affordability
Cost of a Degree
October 14, 2020 Wally Boston 0

The latest research report from Georgetown University’s Center on Education and the Workforce, Buyer Beware – First-Year Earnings and Debt for 37,000 College Majors at 4,400 Institutions was issued this week. Authors and researchers Anthony P. Carnevale, Ban Cheah, Martin Van Der Werf, and Artem Gulish continue their analysis of the continually expanding data provided by the U.S. Department of Education’s College Scorecard that arguable began with their 2019 report, A First Try at ROI: Ranking 4,500 Colleges.

The headline news — that you can make more money with an associate degree in nursing from Santa Rosa Junior College in California than with a graduate degree from some programs at Harvard University — is not particularly new. A number of states have issued reports from time to time reporting the average incomes for graduates from their state-supported institutions, and some associate degree graduates’ earnings have exceeded those of bachelor’s and master’s graduates (usually in high-demand healthcare or STEM programs).

However, the College Scorecard presents data collected from the vast majority of U.S. colleges and universities, so that anyone can theoretically compare data from their local college or target college to another college. I use the term “theoretically,” because the Scorecard does not report salary data for graduates from smaller programs.

The Scorecard also does not report salary data for graduates who were deceased, performing military service, pursuing additional education, or unemployed for the first year after graduation. While the researchers note that the data covers programs from which the majority (80 to 84 percent) of federal student aid recipients graduate, certain majors or institutions may have significant percentages of graduates who are not included in the report, because they continue on to graduate school or enroll in the military.

In aggregate, the headline findings for overlap in earnings among degree category are:

I don’t find these results to be surprising or alarming. As noted, all of the percentages cited are a minority of the graduates for each level, and the levels are aggregated. I would be more concerned if the percentage of workers with a lower-level degree in the same major earned more than graduates with the higher-level degree.

The paper’s authors report that the release of the program-level earnings data will eventually have profound consequences for the creation and evaluation of college level programs. Previously, earnings data was aggregated across all majors resulting in an overall average for the institution. By issuing data by program, consumers can compare earnings for the same program across institutions, data that theoretically should be similar but may not be due to partnerships with employers that enable some institutions to build their degrees to more specifically match higher-earning jobs.

While the earnings data is important, the authors also note that the debt information is important as well. Making more money by pursuing additional education may or may not be worth it if you have to borrow more money to earn the degree.

Reports about the value of a college degree often cite differences in average lifetime earnings for degrees. Using the data from the College Scorecard, the authors provide an insightful listing of the percentage of graduates of programs that pay a minimum of $50,000 in the first year after college:

Part 3 of the report creates earnings net of debt for all reported programs at all universities.

However, the report continues to look at data from degree level and major without considering that students earning higher level degrees may have borrowed money at the previous level. While earnings reported for a master’s graduate are likely correct for students who borrowed money, the debt repayment amounts are for the master’s degree earned and may not represent a person’s total debt if they borrowed to earn their bachelor’s degree.

Conversely, some parents may help out for the costs of their children’s undergraduate education and leave them on their own for their graduate education. So I can understand why the authors and researchers chose to keep the data separate.

While the report was interesting, I did not find the tools provided to be useful at all unless you want to understand differences by states. Until there is more ability to compare institutions, I recommend using the tools in the College Scorecard.

It’s clear to me that as more consumers are aware of the College Scorecard and the data collected for all institutions, the more transparency we will see from institutions. It would behoove administrators like enrollment management directors and department chairs to examine the data for their institution and compare it to data from other institutions in their peer group.

If their institution is behind, it would likely pay for them to find ways to improve outcomes. At the end of the day, those types of improvements benefit students and the institution.

At the institution that I led for 16 years, American Public University System (APUS), approximately 72 percent of our graduates have no debt. However, the Scorecard reports that 69 percent of APUS students receive Federal Loans, which conflicts with the actual percentage of students who borrow.

Because APUS is proud of its affordability, we are also proud of the fact that keeping our tuition low allows many students to pay for their tuition through employer tuition repayment plans like the Department of Defense’s tuition assistance program. With many of our students’ education funded by employers, a substantial number of our degree programs have a median debt of $0.

However, since the College Scorecard only includes data from students who pay for their degree by using Federal Student Aid, the median debt by degree at APUS ranges from $7,125 to $36,290. If researchers, policymakers, and consumers are going to continue to utilize this data, it’s time to create a unified federal database that reflects all students served by universities.

tags: cost of a degree earnings by degree Financial Aid original ROI of a college degree
previous ‘The Dollars and Sense of Free College’ and Its Proposals
next Using Earnings Metrics for Higher Education Accountability