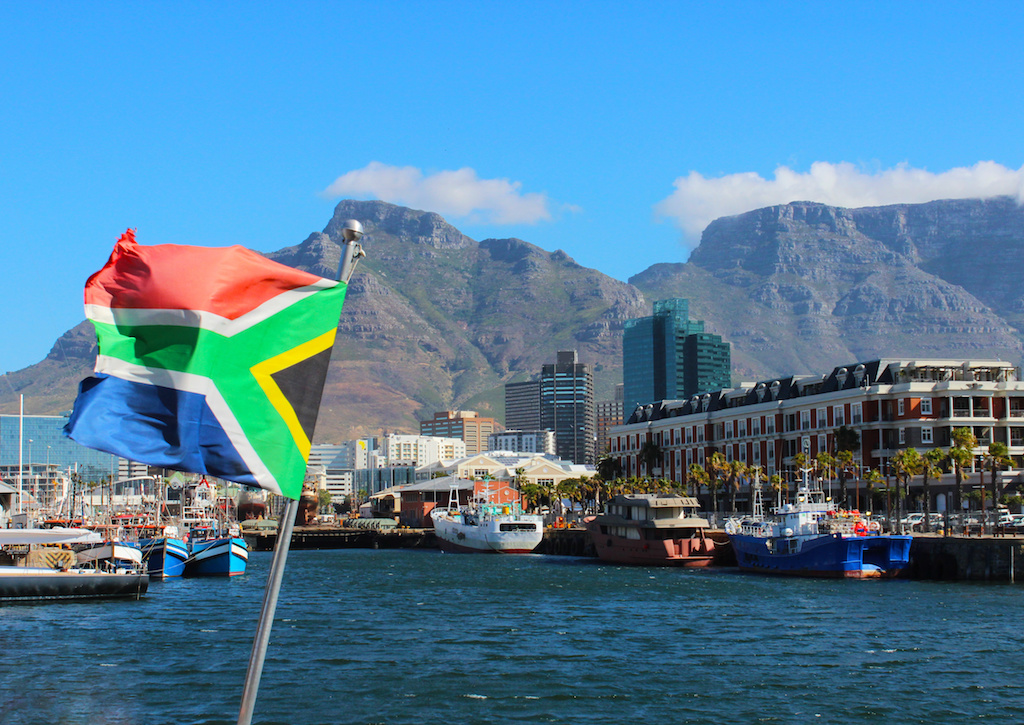 Believing Positive Change Can Happen: A Trip to South Africa 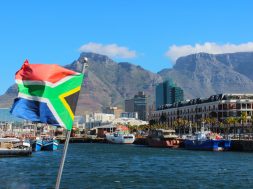 Believing Positive Change Can Happen: A Trip to South Africa

In 2009, I traveled to South Africa for two weeks with a group of higher education administrators. The trip was structured to educate us about the higher education system in South Africa post-apartheid, as well as to tour the Cape Town, Johannesburg, and Pretoria areas. Prior to our departure, I read Nelson Mandela’s autobiography Long Walk to Freedom and Cry, the Beloved Country.

The District Six Museum was small, but the story of how the government wiped out a thriving ethnic neighborhood was emotionally powerful. The contrast between the location of the prison on isolated Robben Island and the distant view of Cape Town was enhanced by stories told by the tour guides, several of whom were prisoners on Robben Island.

In Johannesburg, we visited the Apartheid Museum and the Hector Pieterson Museum. The museums provided many artifacts, pictures and stories and of course, elicited more emotions.

I write about my trip to South Africa because of the recent events triggered by the murder of George Floyd. In the past two weeks, many individuals and companies have stated there is no room for racism, yet there are policies, practices, and laws that have maintained inequalities between whites and blacks in the United States, even after passage of the Civil Rights Act of 1964.

Far too much time has elapsed since 1964. I am reminded of an exhibit in the District Six Museum in Cape Town featuring a quote from Langston Hughes:

Hold fast to dreams
For if dreams die
Life is a broken-winged bird
That cannot fly.

If we don’t act to overturn and restructure the practices, policies, and laws which allow inequality and racism, our lives will be shaped more like a broken-winged bird than a bird that soars in flight.