Dr. Wallace E. Boston was appointed President and Chief Executive Officer of American Public University System (APUS) and its parent company, American Public Education, Inc. (APEI) in July 2004. He joined APUS as its Executive Vice President and Chief Financial Officer in 2002. In September 2019, Dr. Boston retired as CEO of APEI and retired as APUS President in August 2020. Dr. Boston guided APUS through its successful initial accreditation with the Higher Learning Commission of the North Central Association in 2006 and ten-year reaccreditation in 2011. In November 2007, he led APEI to an initial public offering on the NASDAQ Exchange. For four years from 2009 through 2012, APEI was ranked in Forbes' Top 10 list of America's Best Small Public Companies. During his tenure as president, APUS grew to over 85,000 students, 200 degree and certificate programs, and approximately 100,000 alumni. While serving as APEI CEO and APUS President, Dr. Boston was a board member of APEI, APUS, Hondros College of Nursing, and Fidelis, Inc. Dr. Boston continues to serve as a member of the Board of Advisors of the National Institute for Learning Outcomes Assessment (NILOA) and as a member and chair of the board of New Horizons Worldwide. He has authored and co-authored papers on the topic of online post-secondary student retention, and is a frequent speaker on the impact of technology on higher education. Dr. Boston is a past Treasurer of the Board of Trustees of the McDonogh School, a private K-12 school in Baltimore. In his career prior to APEI and APUS, Dr. Boston served as either CFO, COO, or CEO of Meridian Healthcare, Manor Healthcare, Neighborcare Pharmacies, and Sun Healthcare Group. Dr. Boston is a Certified Public Accountant, Certified Management Accountant, and Chartered Global Management Accountant. He earned an A.B. degree in History from Duke University, an MBA in Marketing and Accounting from Tulane University’s Freeman School of Business Administration, and a Doctorate in Higher Education Management from the University of Pennsylvania’s Graduate School of Education. In 2008, the Board of Trustees of APUS awarded him a Doctorate in Business Administration, honoris causa, and, in April 2017, also bestowed him with the title President Emeritus. In August 2020, the Board of Trustees of APUS appointed him Trustee Emeritus. In November 2020, the Board of Trustees announced that the APUS School of Business would be renamed the Dr. Wallace E Boston School of Business in recognition of Dr. Boston's service to the university. Dr. Boston lives with his family in Austin, Texas. 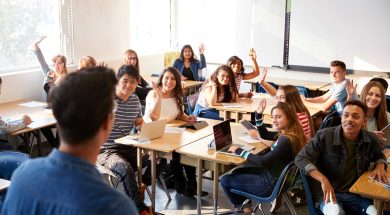 At a recent memorial service for my former headmaster at McDonogh School, the last speaker relayed a story that Bob Lamborn shared in an email to his granddaughter.

When he was much younger, Bob asked his father “what can you tell me about immortality?” His father responded, “I believe in heaven and the hereafter, but I have no way of proving what I think is true. 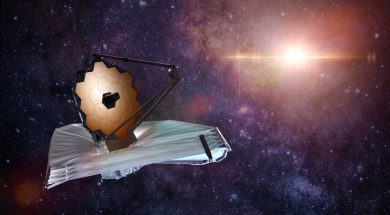 I have written about NASA’s James Webb Space Telescope in the past. For more than two decades, NASA and its European and Canadian partners planned to replace the Hubble Telescope, finally launching the James Webb Telescope (JWT) from French Guiana on December 25, 2021.

During the 30 days that the JWT took to reach its target destination, one million miles from Earth, news coverage was fairly broad, tracking not just the journey but the various mechanical steps taken to unfold the five layer sunshield designed to block sunlight from the sensitive mirrors and instruments, unfold the mirrors, and align those mirrors to maximize the focus point on distant stars and planets many light years away. 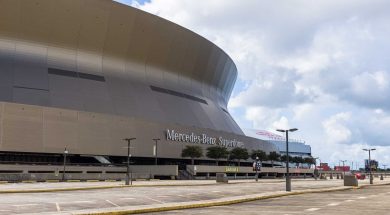 It hardly seems possible that it’s been less than two weeks since the men’s basketball Final Four in New Orleans, the last weekend of the championship tournament known as March Madness. I’ve followed college basketball for years and grew to love it during my undergraduate years as a student at Duke University.

After Duke won its bracket and qualified for the Final Four, I purchased four tickets for the semi-finals through Duke’s ticket office. 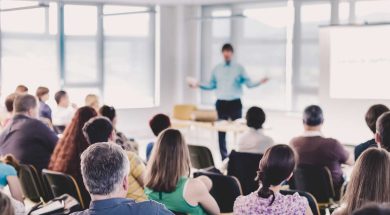 In an earlier post this week, I wrote about transforming a school of education to meet America’s K-20 and lifetime education needs. I thought I would add a few more thoughts after returning home from the conference and finding the time to check out a few facts online.

Whether or not you agree with the U.S. 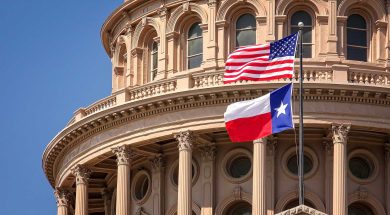 I have written a few articles about the state of Texas’ ambitious 60x30TX strategic plan for providing a postsecondary education to at least 60 percent of its residents by the year 2030. The most recent one was about their revised debt metrics.

Last week, the Texas Higher Education Coordinating Board (THECB) announced and released an update to the 60x30TX plan. 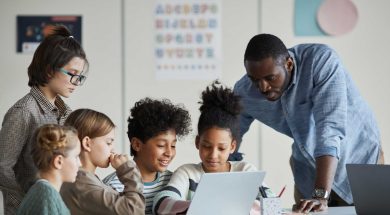 I have attended all the ASU+GSV Summits since the first in 2010. The earliest conferences were held on the Arizona State University (ASU) Skysong campus. Within three years, the number of attendees grew so much that the conference was moved to the Phoenician in Scottsdale. For at least the past five years, the conference has been held in San Diego at the Manchester Grand Hyatt. 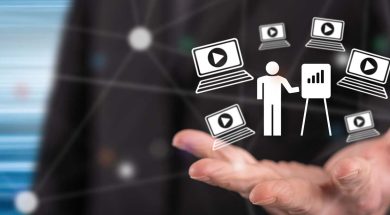 In an opinion piece in this week’s Inside Higher Education, Professor Robert Kelchen writes that it’s almost impossible to tell how graduates of online programs fare compared to graduates of face-to-face programs at the same institution.

Dr. Kelchen raises a good point, that with the increased enrollment in online courses due to COVID, we should be able to determine whether students enrolled in online programs do better than those enrolled in face-to-face programs. 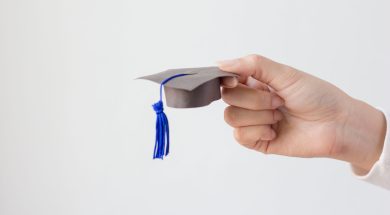 I am never surprised about the naivete of many in higher education about the changing perspectives regarding degrees and microcredentials. Earlier this week, I read an article in The evolllution entitled Enrollment Management and The 60-year Curriculum: An Organization Development Imperative.

Quite frankly, I thought the article missed the point. It was far too theoretical. 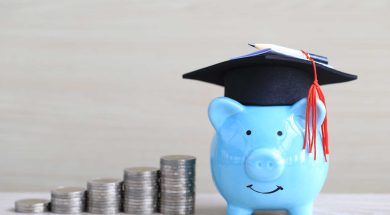 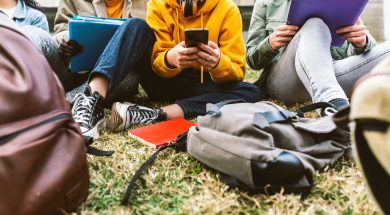