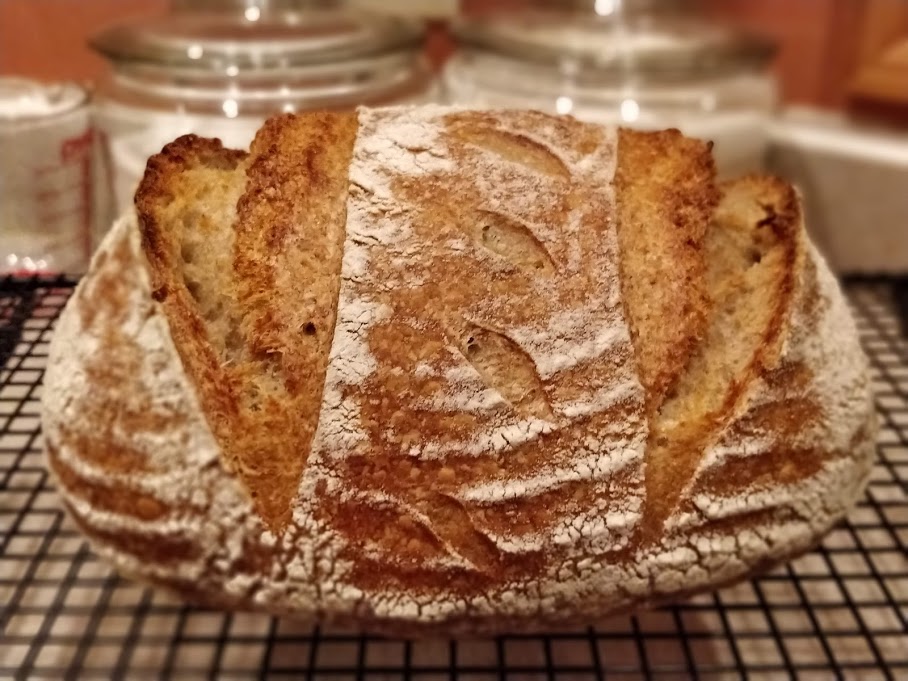 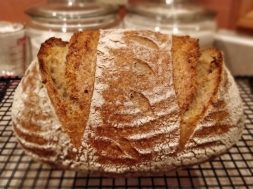 Dr. Danny Welsch is the Associate Dean of the School of STEM at APUS. His article addresses some of the science that can be observed through baking and cooking.

I never thought I’d be a scientist. When I was a kid, I wanted to be a chef. My mom was always cooking and baking, and she taught me a lot about preparing healthy and delicious foods, mostly from scratch. I grew up helping her in the kitchen and gradually became more independent in my cooking. I got to the point where I would cook breakfast for the whole family every morning throughout high school, and I took a lot of pride in that.

When I went to college in the mountains of western Maryland, I didn’t know what to study. I was an accounting major for a while, but then I discovered that by studying the environment, I could spend a lot more time outside. And that’s where it started – I chose science because I liked being in the mountains, caves, and streams of Western Maryland, where I still live today. But I never lost my love for cooking and baking.

When I graduated with my bachelor’s degree, my first job was working the night shift for a geographic information system (GIS) firm, converting paper military maps into a digital format. Working at night meant that I was home a lot during the day, when no one else was. Earlier that year, I found an old book titled A World of Baking by Dolores Casella in my grandmother’s basement. In the hours before my shift digitizing maps would begin, I baked bread – a lot of bread – with the recipes from this book. I was still living with my parents at the time, and my Mom was worried about how much bread we were all eating.

Fast-forward a few years to graduate school, and the time to cook creatively was pretty limited. That time was taken up by the fun and stimulating activities associated with becoming a scientist: researching, analyzing, field and lab work, writing computer code, and writing about it.

When I graduated from the University of Virginia with my doctorate, I followed a traditional academic pathway, becoming an assistant professor at a regional public university. Now that I was a fully-fledged, practicing, and published scientist, I began to see the overlaps between science and cooking. Both require creativity, research, experimentation, observation, analysis, and modification to the technique. Both are intellectually stimulating and “scratch the itch” of solving tough, complicated problems in unique ways.

Fast-forward a few more years, and I find myself as an academic administrator (Associate Dean for the School of STEM). In this role, I still get to solve problems and be creative, but in a different way. I realized that I was missing doing science, so I turned back to baking.

Baking can be very complicated, but I’ve been approaching it in a simple way – three ingredients. Flour, water, and salt are all you need to make a wonderfully tasty loaf of bread. Notice that yeast is missing from that ingredient list, and this is where things venture into the realm of science.

The baking I’ve been doing lately is all with natural yeasts, also called sourdough. The yeasts come from a microbial culture, or “starter,” in the language of bakers. My kids have named my starter Barnaby, because he is alive and lives in our fridge. He gets fed flour and water every few days, so he is always ready to make a loaf. It can be pretty easy to make a good sourdough, but things can also go very wrong. Understanding the science of the process helps to make a consistently good bread, which I’ve been doing several times a week now for the last few years. In fact, if we run out, my family gets upset! And since it takes two days to make a loaf, I have to plan ahead to ensure we are always in bread.

Baking sourdough bread and really working on understanding the science behind it (and there’s a lot!) has helped fill the gap that is left by not doing as much actual science as I once did. Understanding the physical changes that occur during an autolyze (the chemical changes that occur from the fermentation of the starter), the microbial processes occurring as the microbial culture metabolizes the carbohydrates, and the differences that changing the baking temperature and conditions can make has really been satisfying in a way that used to be met by my research. And my family and friends benefit from my successful (and failed) experiments! 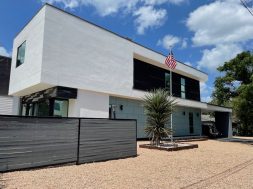 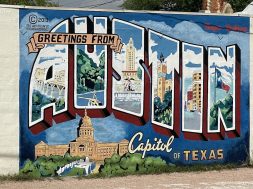 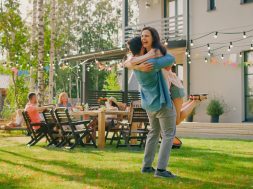