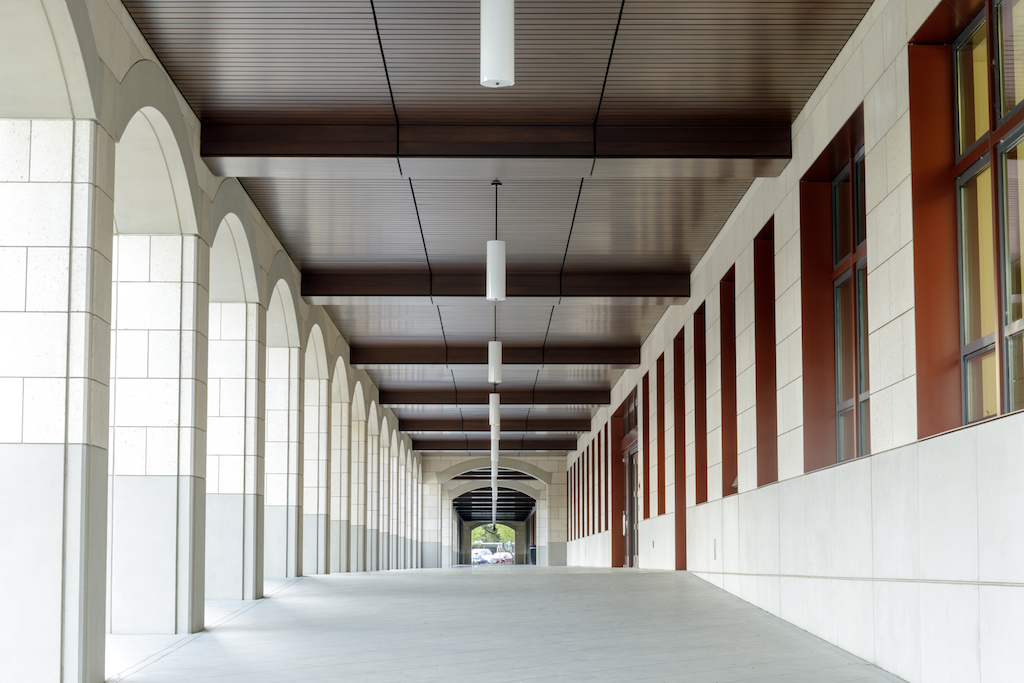 Another Financial Warning Tool for Colleges and Universities 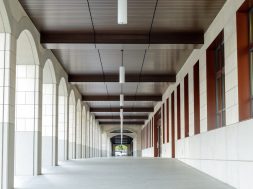 Another Financial Warning Tool for Colleges and Universities

When I saw the headline for The Hechinger Report article, “Analysis: hundreds of colleges and universities show financial warning signs,” I thought, “just what we need…another rating system.” To my surprise, authors Sarah Butrymowicz and Pete D’Amato did not develop a new early warning system evaluating the financial stability of colleges and universities. Instead, they utilized the methodology developed by Robert Zemsky, Susan Shaman, and Susan Campbell Baldridge and published in their recent book, The College Stress Test.

I reviewed The College Stress Test in February. As I noted then, authors Zemsky, Shaman, and Baldridge opted not to include an appendix rating the nonprofit private and public colleges and universities. This exclusion occurred due to an incident where another company that developed ratings for financially troubled institutions was threatened with a lawsuit if those institutions’ names were published. Instead, the appendix of The College Stress Test detailed how anyone could construct a nonprofit college’s risk rating using data available from the Department of Education’s Integrated Post-Secondary Education Data System (IPEDS).

The Hechinger Report writers Butrymowicz and D’Amato note that they created a Financial Fitness Tracker and applied the stress test to individual schools to make the scores transparent and public. The Financial Fitness Tracker utilizes pre-pandemic data since the Department of Education has not yet updated the IPEDS system with post-pandemic data. The Tracker’s developers write that it is not a crystal ball to predict closures, since “many colleges on the verge of collapse can remain that way for years, continually finding ways to survive.”

Butrymowicz and D’Amato provide a more detailed example of the impact of the last recession on state funding for Ohio’s public universities and lead off with information that the state was spending 17% less per student in 2018 than they were in 2008, the year of the last recession. Ohio is not the only state in this situation; according to the authors, more than half of public universities nationwide have had their appropriations decrease since 2008.

I am grateful for The Hechinger Report’s creation of the Financial Fitness Tracker using Professor Zemsky and colleagues’ construct. I decided that I would test it by entering a few of the colleges and universities rated as “Perish” by Professor Scott Galloway’s risk/rating system (recently evaluated by me in a previous blog article).

I noted when I opened up the Galloway public access spreadsheet that he has replaced the term “Perish” with “Challenged,” perhaps responding to a concern from an institution. For my non-random review, I selected from the alphabetically organized list the first 10 institutions in the “Challenged” category.

Eight of the 10 institutions had no warning signs, according to the Financial Fitness Tracker. Two of the 10 had one warning, net tuition per student declining, which was the same for both.

As noted by the authors, the Financial Fitness Tracker does not have any data post-pandemic and the financial situation of educational institutions can change abruptly. Professor Galloway used the percentage of foreign students as a major ratings influencer, because he believes institutions with a high percentage of foreign students are at risk of losing that income this fall if classes are online. The Zemsky/Financial Tracker only indirectly considers that with their tuition decline factor, and their eight-year regression curve analysis would not take into account an abrupt drop in tuition revenue from foreign students.

I agree with authors Butrymowicz and D’Amato that many colleges in danger of closure find a way to hang on. I like the construct of the Zemsky College Stress Test as a predictor of college closures if circumstances had not changed as dramatically as they have with the COVID-19 pandemic. While no proposed ratings system may predict with great accuracy which institutions may close this year or next, I am certain that without major financial support for colleges and universities from Congress or the states, there will be more closures over the next year than higher education has seen in decades.

tags: college closures coronavirus pandemic COVID-19 effect of COVID-19 on higher education original
previous Yale/Harvard Study Examines If Colleges Could Be Reopened
next Could There Be a Silver Lining Amidst This Pandemic Chaos?