Home Book Reviews A World Without Work: Technology, Automation, and How We Should Respond 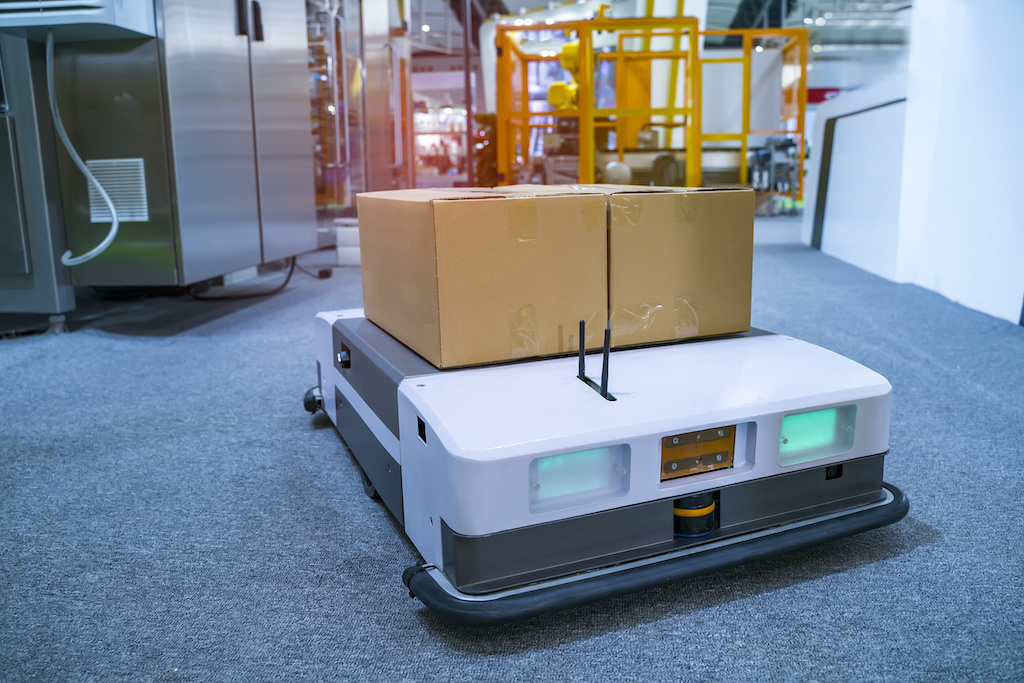 College bookstores can be a great source for books that haven’t yet made their way into the popular distribution. On my last trip before the shelter-in-place orders were issued, I visited the University of Pennsylvania’s bookstore and saw copies of Daniel Susskind’s latest book, “A World Without Work.”

In 2016, I reviewed “The Future of the Professions,” a book co-authored by Susskind with his father, Richard Susskind. Where the first book focused on specific professions and how technology was transforming their role in the workplace, Daniel Susskind’s latest focuses on how technology is transforming work in general and he writes it from his perspective as an economist at Oxford University.

Susskind opens with a premise that machines will not do everything in the future, but that they will do more than anyone now envisions. Technological success will lead to technological unemployment.

Over the last 300+ years, advances in technology have always eliminated certain jobs. At the same time, machines complemented people at other tasks resulting in usually a net gain in jobs. The idea that the effect of technology on work depends on the interaction of a harmful substituting force and a helpful complementing force is not new. But understanding it, according to Susskind, helps explain why past anxieties about technological unemployment were frequently misplaced.

Notable for our current higher education environment is Susskind’s observation that for most of the past half of the twentieth century, the workers who appeared to benefit the most from technological change were those who had more years of formal schooling behind them. In 2008, the wage of an average college graduate in the U.S. was almost double that of the average high school graduate.

Step one was to focus on particular tasks that people do, rather than general job titles. Step two was to look at the tasks themselves and establish whether or not the task was routine. The thinking of these economists was that technology could replace routine jobs, but would struggle with non-routine jobs and those jobs where opportunities existed for people.

Since the Autor Levy Murnane (ALM) hypothesis was developed in 2003, the ongoing advances in artificial intelligence (AI) caused it to break down. Many of the tasks identified as non-routine in 2003 can now be automated.

Driving a truck, writing legal briefs, and making medical diagnosis were three tasks thought to be non-automatable, but the intervening years have shown that not to be the case. Economists thought that humans would have to teach computers how to do certain tasks and the non-routine would be hard for humans to teach. However, machines can now learn to task themselves with no human intervention.

Reviewing the economic theories about technological unemployment, Susskind writes that frictions in the labor market prevent workers from moving freely into whatever jobs might be available. He references males employed in the manufacturing sector who were unable to move into the services sector as manufacturing jobs were eliminated through advances in robotics.

The balance between technology’s harmful substituting force and its beneficial complementing force is likely to skew more toward the harmful substituting force as machines continue to take on more tasks. As that task encroachment occurs, Susskind posits that it becomes more likely that changes in demand for goods will not turn out to boost demand for the work of people, but rather for more machines to accomplish the tasks.

He backs up this theory by stating that in 2010, new industries created in the 21st century accounted for just .5 percent of all U.S. employment. When will this occur? Susskind is not sure, but contends that if computers continue to advance over the next 80 years at the same rate as the last 80 years, our systems and machines will be a trillion times more powerful in 2100 than they are today. There will be far less work for people sometime between now and then.

Susskind writes that a world with less work will be a deeply divided one. The phenomena of technological unemployment and inequality are very closely related.

Over the past few decades, the part of the economic pie that goes to workers has shrunk and the part that goes to those who own traditional capital has grown. In the United States, the richest .1 percent holds the same amount of wealth as the poorest 90 percent combined. How we respond to this inequity comprises the final chapters of the book.

The idea that education can “indefinitely” solve the employment problems created by technological progress is a big mistake, according to Susskind. In the past, more education has meant more advanced education. In the future, more education is the right answer, but we need to change our approach and solve for three criteria: what we teach, how we teach, and when we teach.

For what we teach, Susskind writes that we need to explore the material in ways that draw on human faculties that sit out of the reach of machines. Many tasks that cannot yet be automated fall in the category of jobs like social worker, paramedic, and schoolteacher.

For how we teach, Susskind suggests that we need to change our centuries-old practices and use technologies like adaptive learning. For when we teach, the preoperative idea is to teach more often than today. People will have to move in and out of education throughout their lives.

With the future shrinkage in available jobs due to technology, education will have to continually create more demand to make up for the shortfall. Of course, continually creating demand requires that everyone is able to be retrained, and there is data indicating that is not always the case.

The last three chapters of “A World Without Work” are about the role of the state in redistributing income through taxation, the influence of very large technology companies on our economic lives today and controlling their political power tomorrow, and the meaning and purpose of life—balancing work and leisure. While each chapter is an important concept in how to resolve the inequity exacerbated by lost jobs, the issues that each chapter represents are more unresolved than the situation that Susskind presents so well throughout the book.

“A World Without Work” presents solid evidence that technology will impact mankind more than many of us will be prepared. More frequent and relevant education throughout one’s lifetime will be important for those who are able to learn new skills in order to continue to be employed.

The norms of traditional college degrees will likely fall by the wayside as the return on investment for an education will be much more closely linked to job opportunities. Some of this is already happening on a small scale. Successful scaling will depend on an entity’s ability to educate or reskill and place the learner in their new role.

tags: A World Without Work Daniel Susskind economy job automation original
previous Sick to Debt: How Smarter Markets Lead to Better Care
next How Should We Measure Financial Solvency for Colleges and Universities?