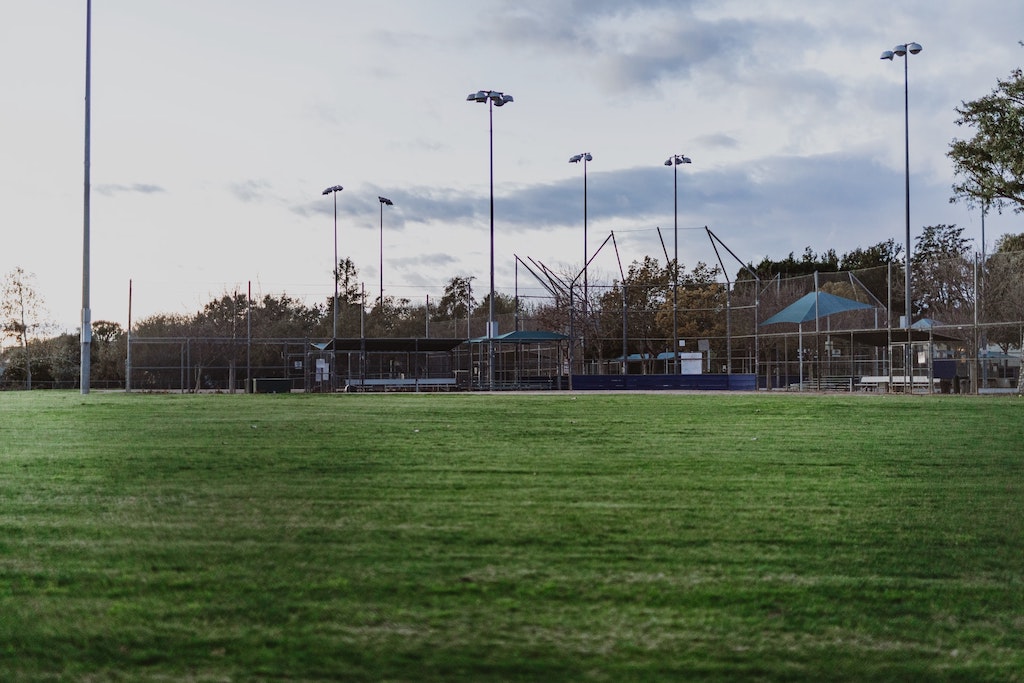 As I discussed in my previous article about student enrollment, McDonogh’s Lower and Middle Schools had a fixed structure for staffing, based on the number of primary sections assigned to each grade. There were specialty teachers in Art, Music, and Shop for each of the schools, and the Lower School had teaching assistants for each of the kindergarten sections.

Outside of the three schools, there were other departments. They included the:

The Athletic Department budgeted for coaching, uniforms, and transportation expenses. McDonogh instituted a physical education program as an integral part of its curriculum, and many of the program’s instructors served as coaches for Middle School and Upper School athletic teams.

In most of the two decades prior to 1990, the school’s operating results fluctuated. Some of the fluctuation was caused by unplanned enrollment shifts (upward and downward), and some of it was caused by a lack of discipline in the budgeting process for new staff.

As part of the process of creating an operating model, the Finance Committee recommended that all new faculty and staff positions be approved by the Finance Committee in January. This time was when a draft budget was created and used to determine the tuition increase for the following year. It also meant that no positions were added over the summer months without the Board’s approval.

We chose not to build a section of the operating model to use staffing levels by grade, department, and salary to determine wages and salaries for the model. The CFO maintained a model with salaries in order to keep it confidential.

Instead, a table showing the staffing levels by grade and department by year was created and adjusted each year as new positions were requested and approved. The individual expense components of the model were adjusted manually after the CFO’s budget was submitted.

A major benefit to school employees was tuition remission (waiving the cost of tuition) for their children attending McDonogh. Because McDonogh offered a blanket 80% tuition remission and other private schools offered 50% remission or a remission based on financial need, the benefit was attractive to prospective teachers, coaches, and staff.

However, with limited class expansion flexibility in the Lower and Middle Schools, the benefit soon became one that had to be monitored carefully. A separate enrollment model was built by the CFO and the Admissions Department with projections of future attendance based on surveys of faculty and staff.

A subcommittee of the Finance Committee was tasked with reviewing the benefit and making a recommendation to keep the program’s costs within reason. The subcommittee recommended that the tuition remission benefit be reduced to a 50% remission program with the ability to cover more through a financial aid application from any faculty or staff member. Shortly after that recommendation, a donor agreed to cover the difference, provided McDonogh did not change the program from its original 80%.

McDonogh’s original mission was to operate as a school for orphan boys. Tuition, room, and board for those boys were covered by the endowment. When the City of Baltimore’s investments plummeted in value in the 1920s, the trustees voted to allow paying students whose tuition, room, and board would cover some of the school’s costs.

Over the years, full-pay students outnumbered scholarship students. However, many of the school’s scholarship alumni believed that the school contributed to their success and became benefactors.

Even though many people donated money to support scholarships, the number of endowed scholarships was less than the scholarships that were provided each year and covered with annual giving or other sources.

Because Admissions received far more applications for financial aid than the school was able to fund, the Admissions Department would provide an estimate of required funding for returning scholarships students to the CFO each year. The funds for new students would generally increase by the annual tuition increase rate unless additional funding was received from donors.

For years, there were no funds for scholarships in the Lower School. This was one of the needs identified in the Strategic Plan, and it ended up being accomplished thanks to a donor.

The Strategic Plan also identified a need to provide scholarship funding for middle-class families. Fulfilling this need was difficult, given that the limits of income as defined under federal financial aid formulas provided virtually no funding recommendation for families whose income was too high to meet those standards, but not high enough to afford an annual tuition payment of $20,000 for one or more children.

The middle-class scholarship or financial aid funding issue is not limited to McDonogh. I am unaware of any permanent solutions to this problem.

In the 1920s, a newly hired Headmaster brought a few ponies and horses with him and established a riding program. Throughout the years that McDonogh operated as a semi-military school, it used some of the horses for its cavalry program.

The ponies and horses were used in the school’s physical education program. Some were leased to students who chose to compete in the junior riding circuit locally, regionally, and nationally. McDonogh hosted several local and regional shows on its property throughout the year.

The riding program had many different monetary transactions ranging from horse show entry fees, monthly boarding fees for students who brought their horses to campus, monthly lease fees for students who leased ponies from McDonogh, and so on. Due to these transactions, the Finance Committee and the CFO chose to budget the riding program at a targeted net earnings number and kept it that way for the projections model.

Income and Expenses for McDonogh Camps

For years, McDonogh operated Camp Red Eagle during the summer. The school’s buses were utilized to transport campers to and from the school each day. Campers could sign up for specific camps or sessions.

After a new athletic director was hired to increase the competitiveness of the boys’ and girls’ teams, he reported that many of the top coaches he hoped to recruit operated summer camps for their sports.

The Headmaster and CFO established a Director of Camps position in order to manage the scheduling of camps and plan for the utilization of fields and facilities. The Director of Camps also controlled marketing management for all camps and provided a proper accounting of revenues received by the school to cover its costs and expenses, including facility maintenance.

Like the Riding Program, we chose to budget and project a net earnings number for camps each year.

When McDonogh was established by Baltimore City in the late 1800s as a farm school, the school operated on approximately 800 acres of land. After the school shut down its dairy operation in the early 1960s, pastures were maintained for its ponies and horses. The McDonogh fields were leased to a local farmer.

The school operated a fleet of buses when it expanded from a boarding school to a day and boarding school in the 1920s. The bus fleet became a competitive advantage when the school became coeducational, and McDonogh was able to attract boys and girls from the rapidly growing suburbs in Baltimore County, Howard County, Harford County, and Anne Arundel County.

Each year, the Buildings and Grounds Committee of the Board of Trustees worked with the Director of the Transportation and Maintenance department to budget operating expenses relative to the planned and unplanned costs of operating the buses and maintaining buildings and campus grounds. The Director also recommended to the Committee the need to make purchases for special projects such roof replacements, a barn addition, a show ring for riding, tractors, and school buses.

The decision to build a 10-year projection model of the revenues and expenses from operations first before deciding how to fund the needs identified in the strategic plan was the right decision. Most of the Board members were donors, and seeing that operations would be stable without additional funding from the endowment was important.

Part 4 will discuss the capital campaign, land use and endowment involved in the 10-year operations model.